Get My Weekly Newsletter 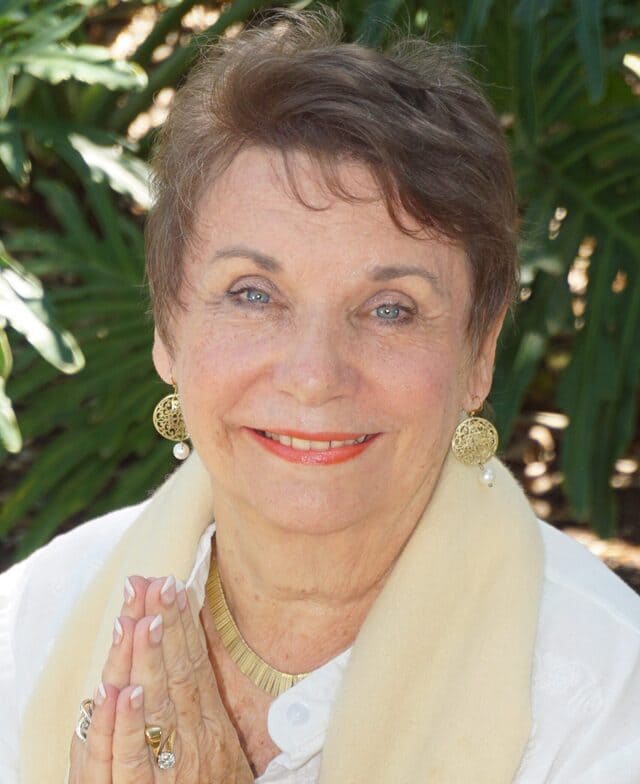 In my 70+ years on this planet … I have always been an insatiable Student and a passionate Teacher and College Professor … especially in the area of Metaphysics (including Religion, Science, Quantum Physics, Energy Medicine, Natural Healing and Remedies, Yoga, and Tai Chi Gung) as well as Visionary Artist creating Mandalas that are energy devices.

The newest Healing Technologies have always come to me first … which originated from my passionately seeking explanations about energy as a small child who played with faeries and had extra sensory abilities … and the wisdom to keep quiet about it.

I pioneered Biofeedback in the early 70’s … and Biofeedback evolved into a Complex Computerized Technology called the Quantum Xeroid Consciousness Interface — that could actually scan the body for what is missing or imbalanced energetically (even at a distance) and then send the frequencies to rebalance and regenerate. There are many such similar technologies and new modalities now. I think I have them all. Ask me for stories!

I hosted and taught Quantum Consciousness Cruises centered around educating doctors and healers about the newest healing Techniques and Technologies while visiting sacred sites around the world. I think I might do that again! Whose in?

I have run a Yoga School, and taught Yoga, Tai Chi, and Chi Gung worldwide. Also I wrote several books on health and quantum wellness … and have run very successful home based businesses sharing my natural products and knowledge so my whole family could work from home, raise our family, travel the world, help people improve their health, and provide a beautiful living.

And now I am focusing on teaching free classes on what I have learned in my 50 + years in Natural Healing and Energy Medicine.

I hope you can join my first free class called “Playing with CHI” where I will share an ancient sacred regenerative artform (movement and breathing) to teach you how to feel CHI (energy, lifeforce, prana), play with CHI, and heal with CHI. Click here for more info and to join the class!

There will be many more free classes to come…so subscribe to my Kare Package Blog and I will keep you updated on what is new! 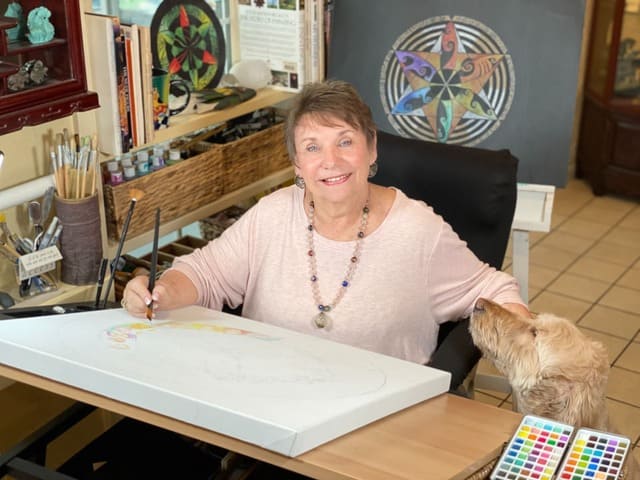 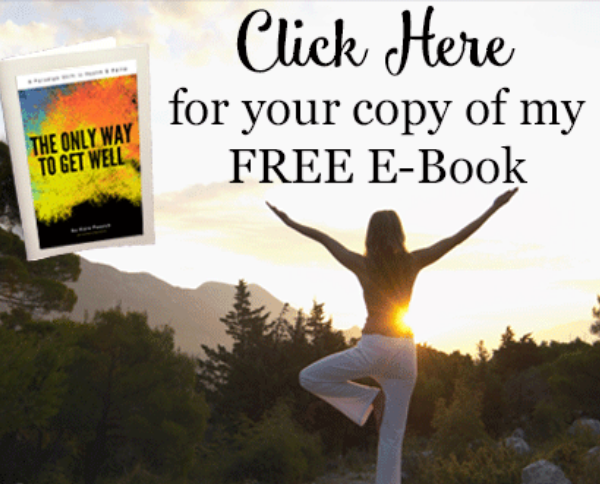 This Area is Widget-Ready

You can place here any widget you want!

You can also display any layout saved in Divi Library.